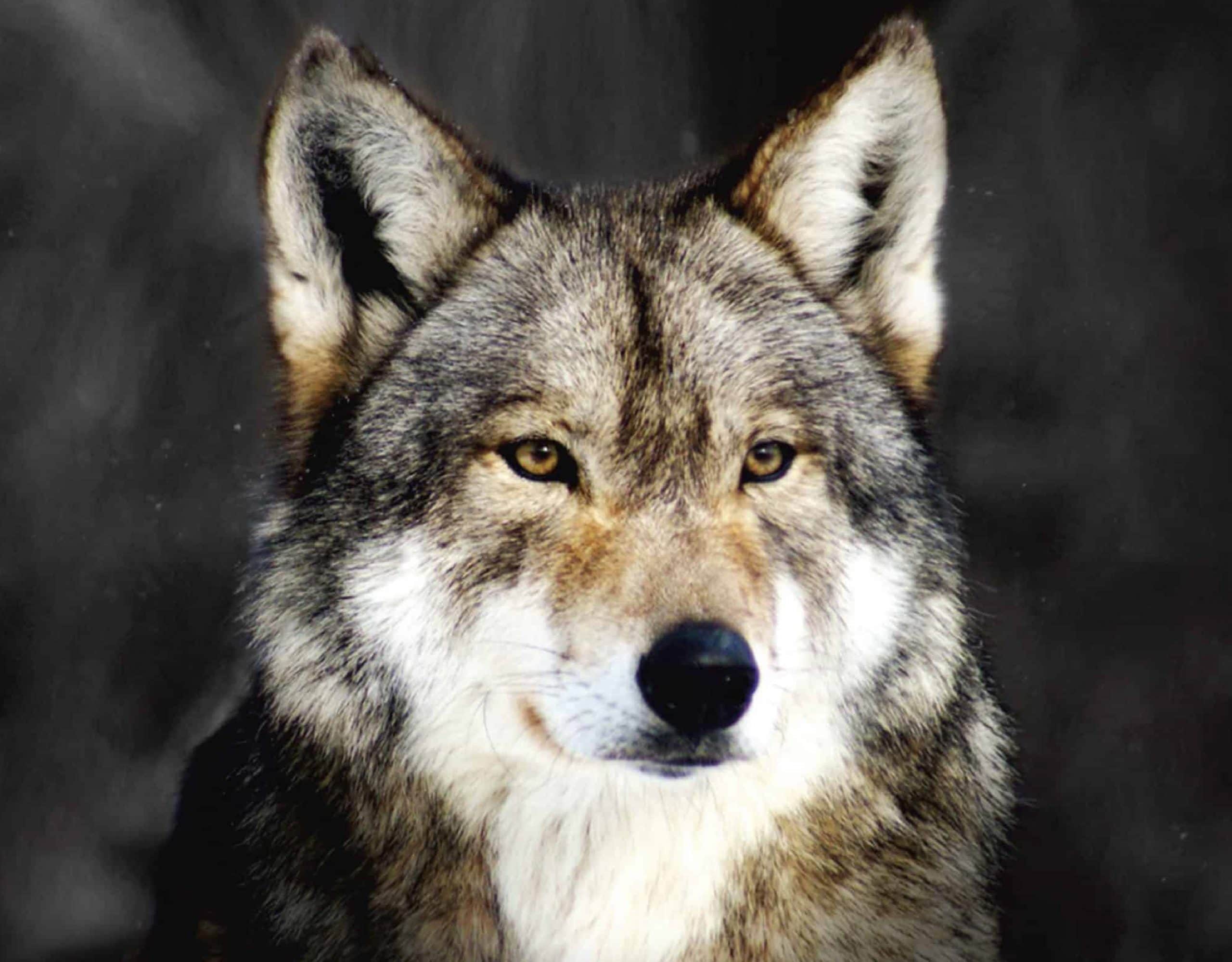 This course is currently full. If you would like to be added to our waitlist, please email frontdesk@ospreywilds.org.

The grey wolf has long excited the human imagination. Minnesota, with approximately 2200 wolves, is home to the largest and only continuous population of wolves in the lower 48 states. It is a center for wolf research. Countries around the world, as well as other states, look to Minnesota as an example of how wolves and humans can co-exist in relative harmony.

Students will work on two wolf projects during the course: one to determine pack numbers, territories, and behavior through tracking surveys near Ely, MN. The second, to determine wolf pack size, territory, and the impacts of prey species on the historic Jonvick Deer Yard along the North Shore of Lake Superior (Lutsen, MN). We will also collect data on Canada lynx in the area in collaboration with the Superior National Forest.

Students are required to have a COVID-19 vaccination to attend this course.  Other topics covered in lecture and fieldwork include:

Please register online using the link below. A $100 deposit is due at the time of registration. Full payment is due by December 13, 2021. An airport shuttle service is available for $35 each way. Payments can be made using a credit card or check.

All fees to Osprey Wilds are non-refundable. There are no refunds for cancellations.

Non-Carroll University students may receive college credit for this course by completing a Non-Degree Summer/Winter Registration Form with the following course information. Follow these instructions.

Osprey Wilds offers scholarships to help cover the cost of this course. Please download our scholarship form and submit it at least one month prior to the start of this course (January 2, 2022). Please limit your response to 2 pages. Scholarship requests are reviewed on a first-come basis.

Submit your application to frontdesk@ospreywilds.org