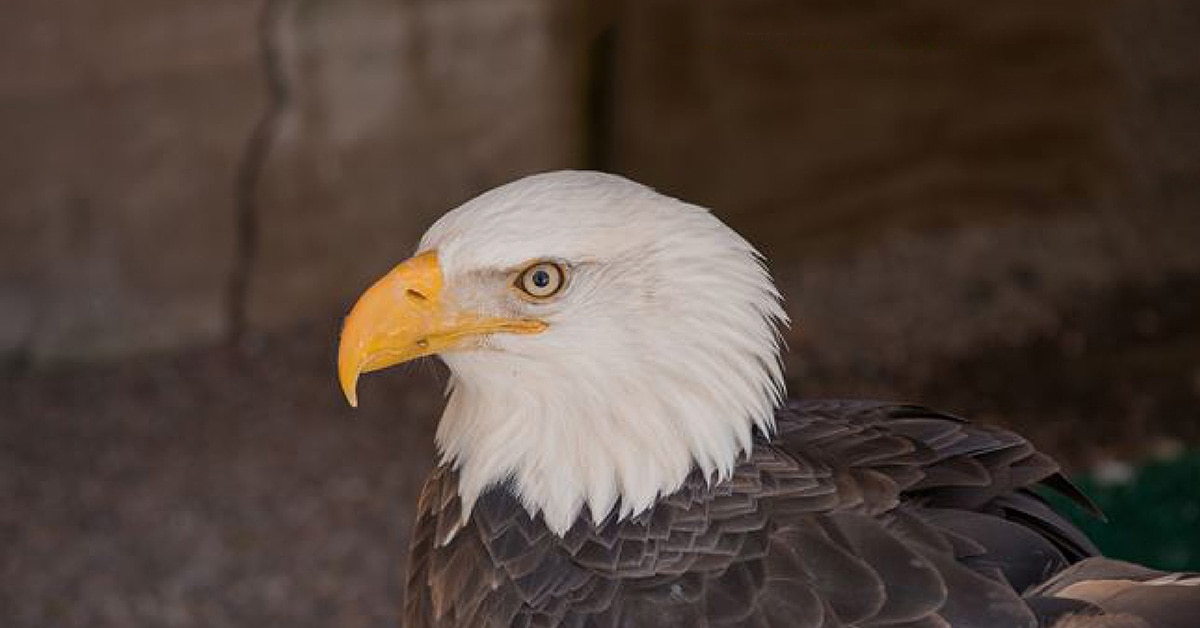 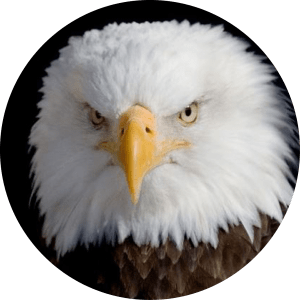 Location and time found:  Near Bemidji, Minnesota in July 1993

History: Woody’s nest was blown out of a tree near Bemidji, Minnesota. He and his sibling were likely on the ground for several days before being found. While his sibling recovered from her injuries and was returned near where she was found, Woody’s left wing was badly damaged and could not be repaired.  He came to Osprey Wilds in March of 1994. 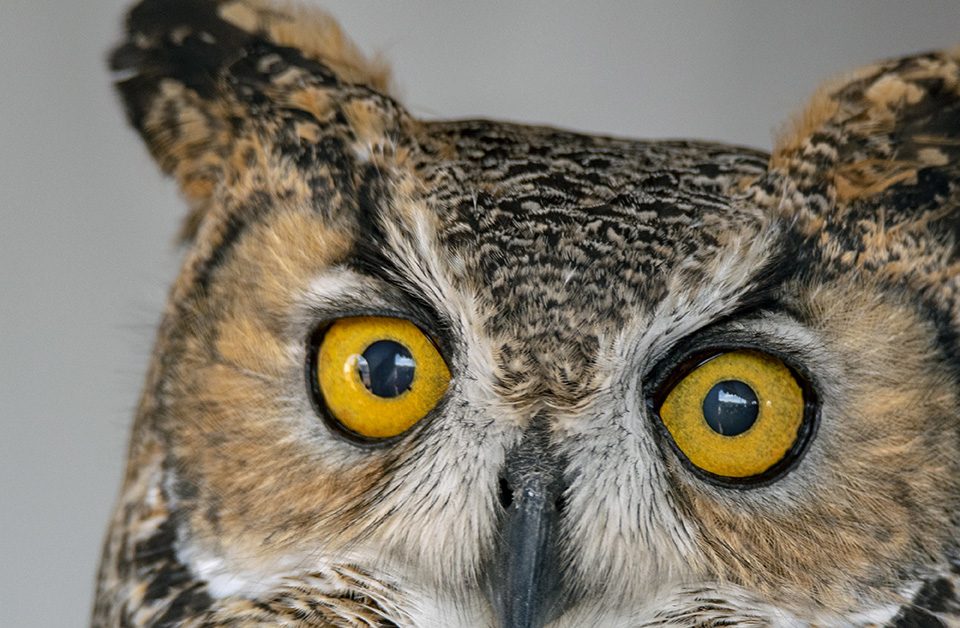 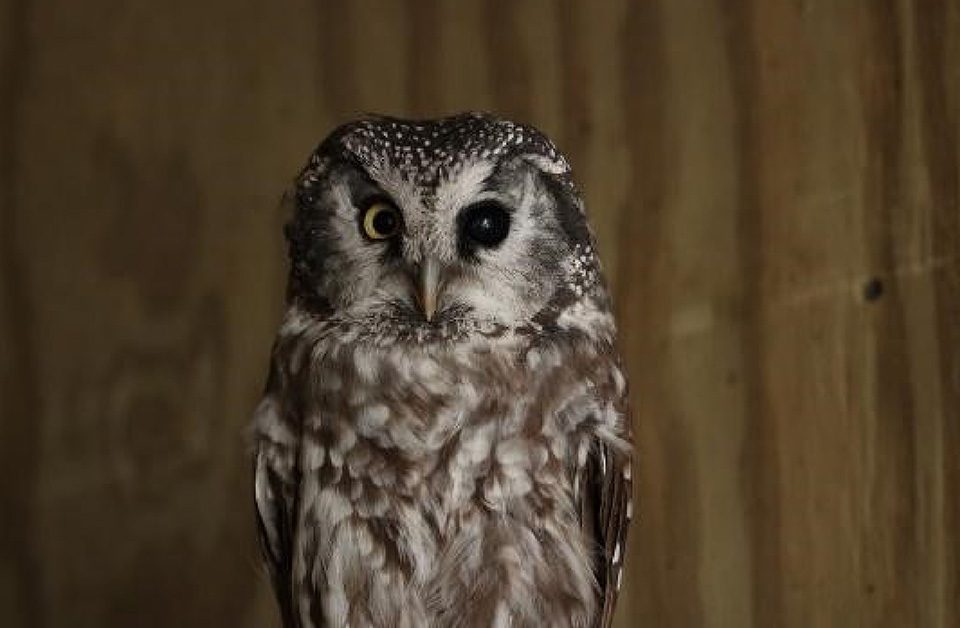 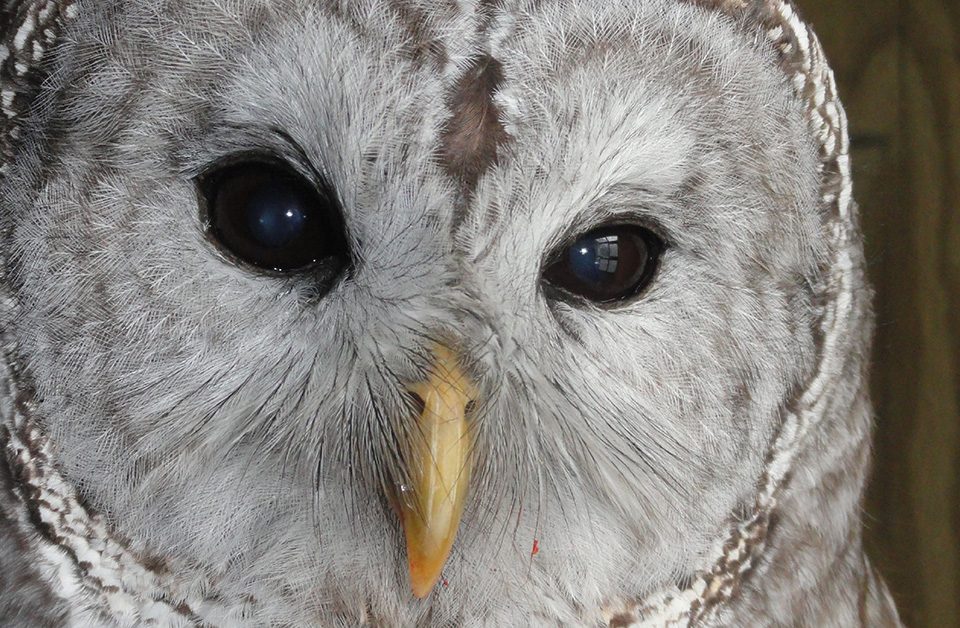