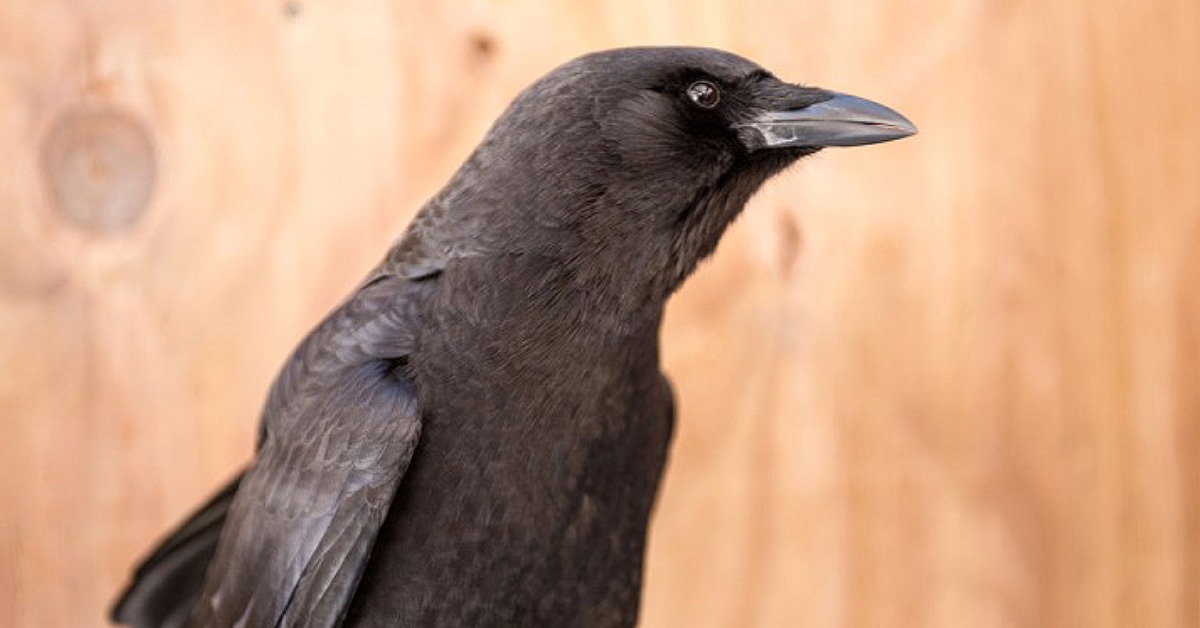 Injury: Raised by humans from the time of being a nestling, Mob is extremely habituated to humans, and approximately 20% smaller than your average American Crow.

History: Mob was raised illegally by humans. She was kept in a small wire cage which caused a lot of feather damage, was also malnourished. Mob was forfeited to the Vermont Institute of Natural Science where she was cared for until placed at Osprey Wilds in November of 2009. 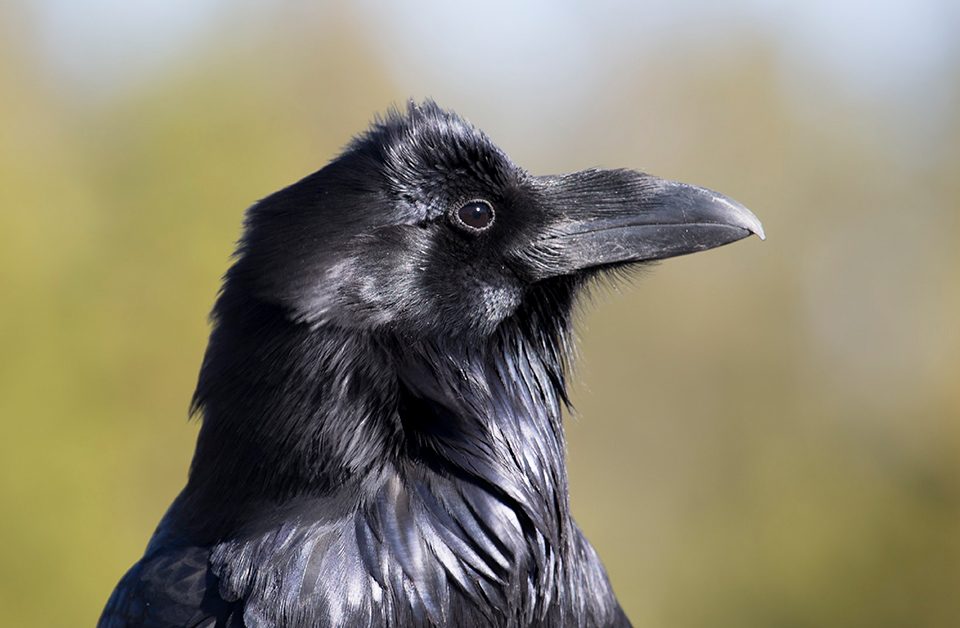